thoughts of a private practitioner in Lane County

Hi and welcome to my blog. Thanks so much for reading! 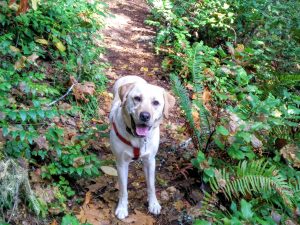 I’m an attorney practicing in and around Lane County, Oregon. My practice is mainly focused on family law and civil litigation.

I’m originally from Minneapolis but I consider Eugene home now. I moved here to go to law school at the University of Oregon (go Ducks!) and fell in love with Eugene and the rest of the Pacific Northwest.  When I’m not working I like hiking with my family, reading, and watching bad horror movies.

I started this blog because I feel very strongly that the legal system should be accessible to all. I’m hoping this blog can de-mystify your legal experience and help you get what you need out of the system.

If you are interested in having me represent you please email me.

If you want to know more about me and my professional background my resume is attached here.